Skip to content
About us
"As much functionality as possible, as little dependency on third-party systems as necessary."

VoiceCollect serves customers around the globe with individually tailored voice recording systems and MMR systems. Our mission is to deliver the right solution without impacting our customers’ workflow or IT environment.

Our many international customers include large and small airports as well as nationwide control centers and utilities. VoiceCollect takes care of commissioning for its customers and ensures years of smooth operation.

The short, long history of the company

In 1946, Wolfgang Assmann founded W. Assmann GmbH. He developed and sold many things such as telephones, dictation machines and multi-channel recorders.

In 1949, the company moved to Justus-von-Liebig-Straße in Bad Homburg v. d. Höhe (Hesse / Germany), where VoiceCollect is still headquartered today.

In the 1970s, W. Assman GmbH was renamed as ATIS after reaching markets internationally. 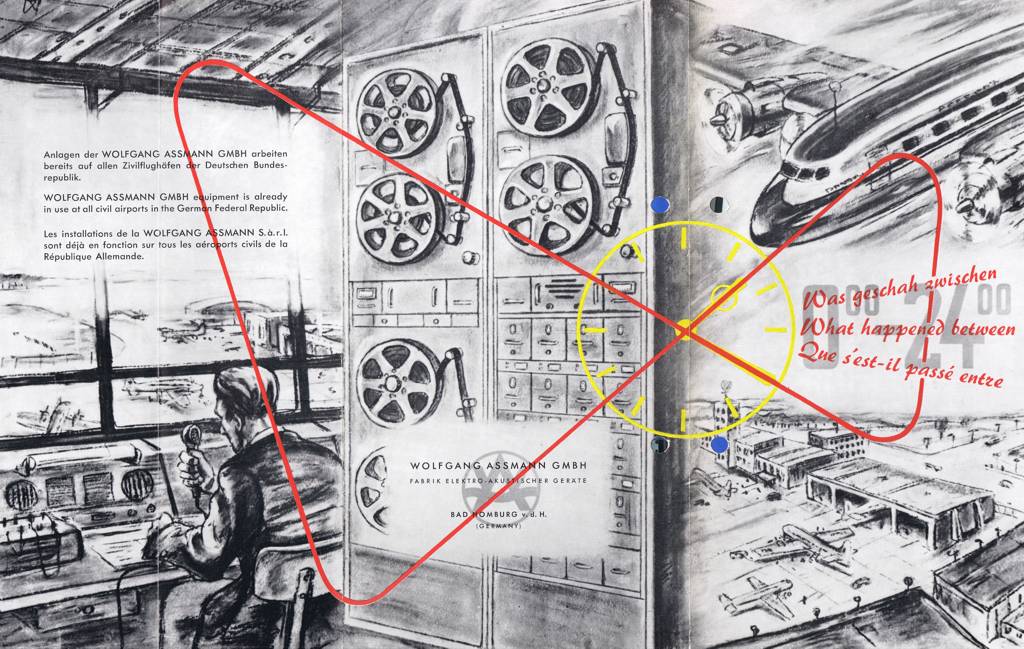 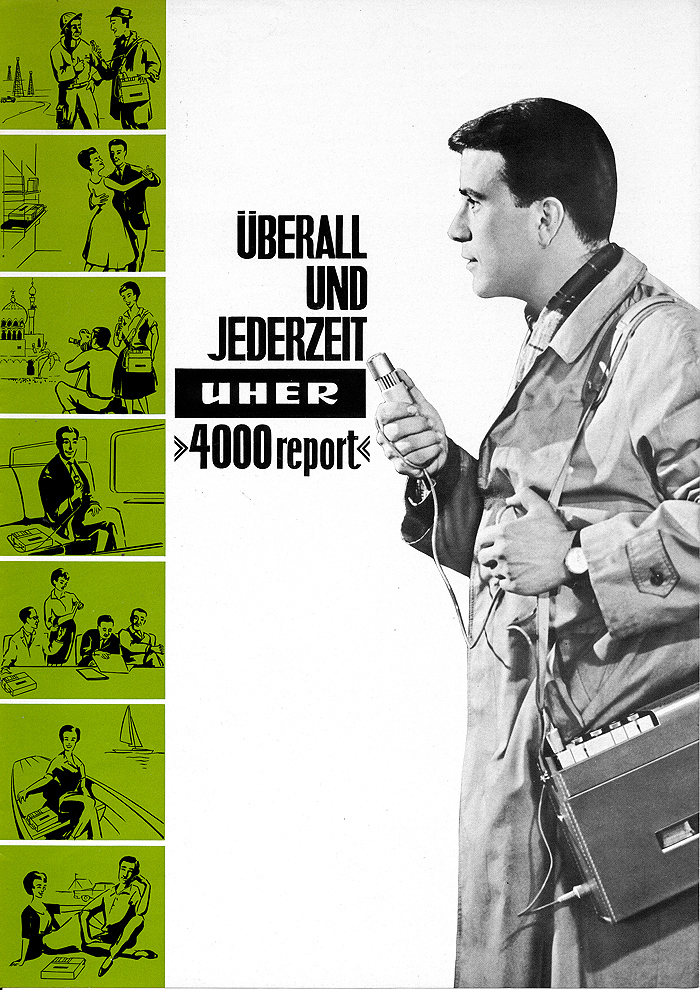 A long-time competitor of ATIS was UHER Werke München, which also produced high-quality tape recorders. After the world-renowned traditional brand ran into financial difficulties, ATIS took over UHER in 1971. The UHER brand name continued to exist until the 1990s.

ATIS continued to develop UHER’s tape technology further, especially for professional use in government agencies, airports and other security-relevant areas. 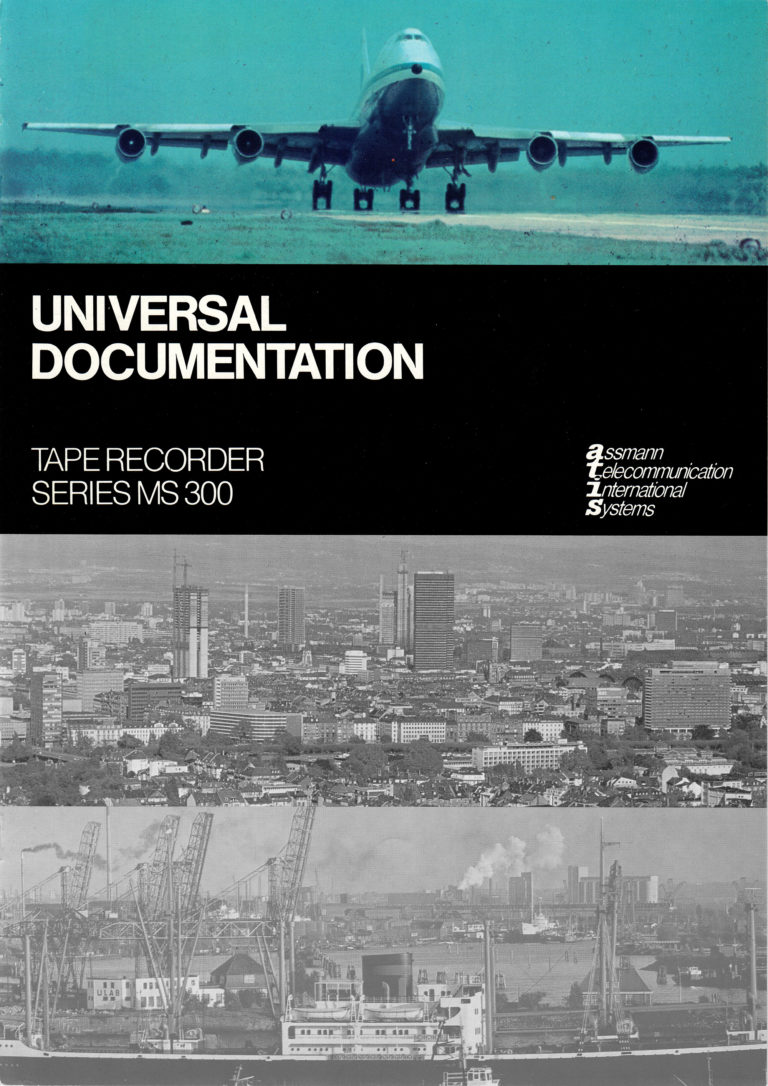 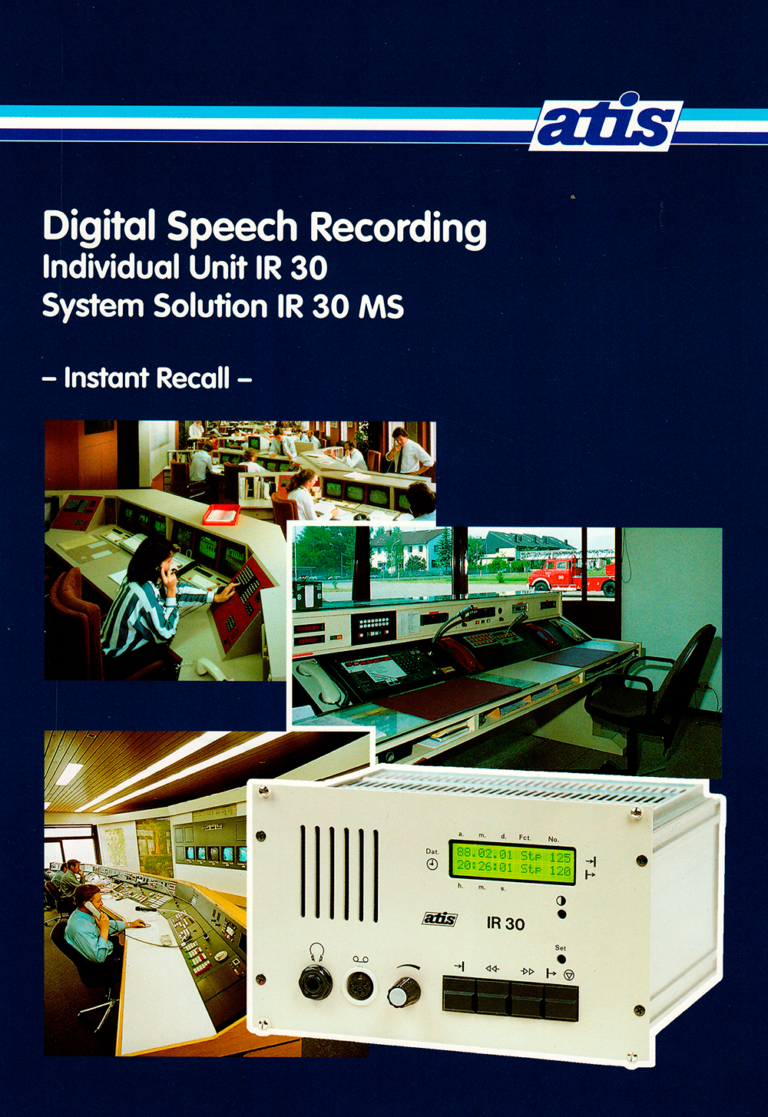 In 1985, ATIS UHER SA was founded in Fontaines (Switzerland) as another manufacturing site. Here, the first digital ATIS recorders were manufactured, for example the models IR 30, MDR 30 and MDR 2000. The development of the devices continued to lie with ATIS in Germany.

From 2005, the IR 44 and MDx series recorders were released under the Voice Collect brand. In 2018, ATIS discontinued series production, as the increasing software orientation of the products reduced the vertical range of manufacture.

VoiceCollect GmbH was founded in 2018. While ATIS Systems GmbH specialized in IT solutions for law enforcement agencies, VoiceCollect GmbH took over the traditional business with professional multi-channel recording systems and MMR systems.

Since then, the development, production and configuration of the high-end products continues at the Bad Homburg headquarters. 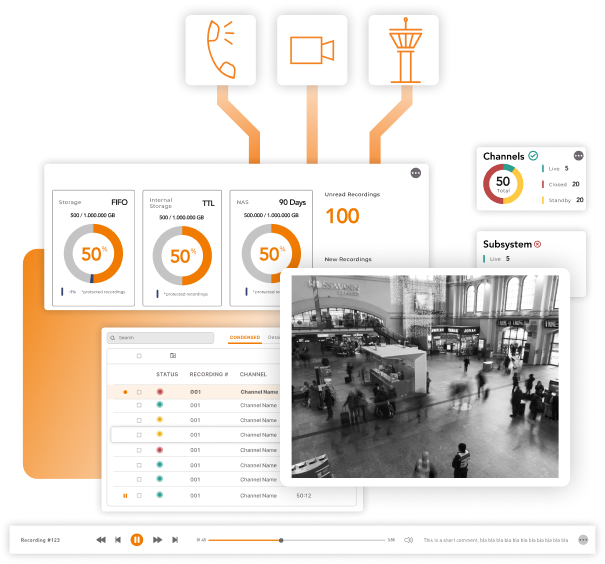 We use cookies to improve our service. View more
Accept
Decline